The DreamCage Media Group was founded in 2011 by Steven Taylor-Bryant and Susan Omand as the umbrella under which small ideas have the chance to grow.

Starting with a media and entertainment site, now called The DreamCage, the group grew to have a large online following and its stature allowed for other sites to be birthed from that success. AlbieMedia became our next online presence, a site dedicated to music and the arts. Whilst The DreamCage covered all things film and television, books, comics, and audio adventures, with an arm dedicated to independent gaming, AlbieMedia was a refreshing chance to take theatre, art, opera, and more musical based entertainment to our ever expanding audience. 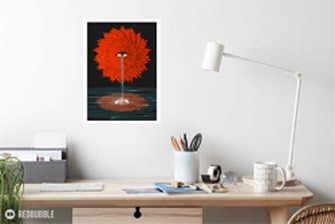 The King of Crows

If he is master of all he surveys, a king must wear his crown ... 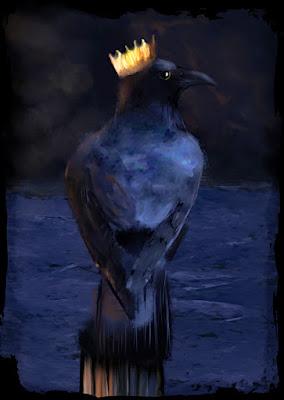